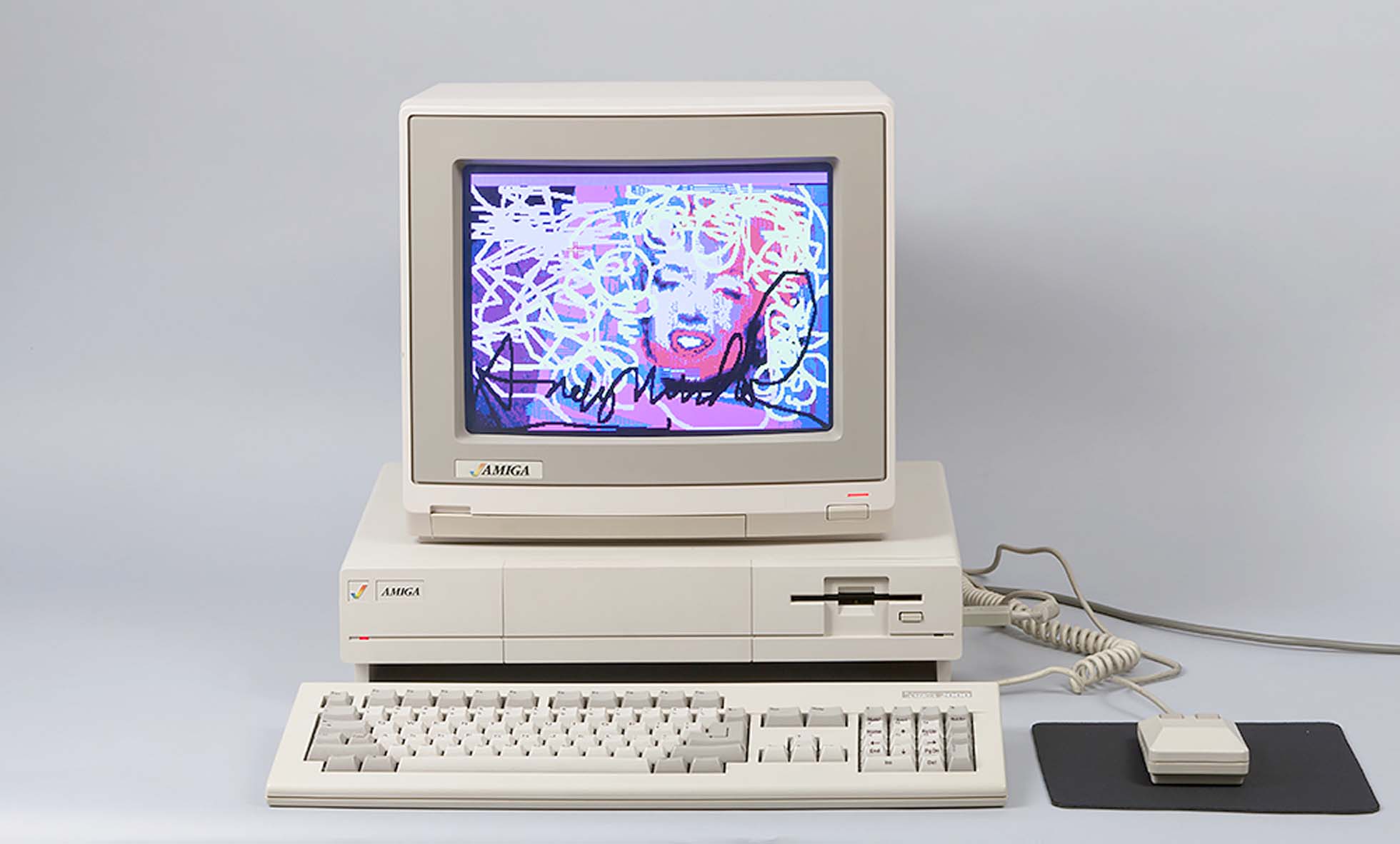 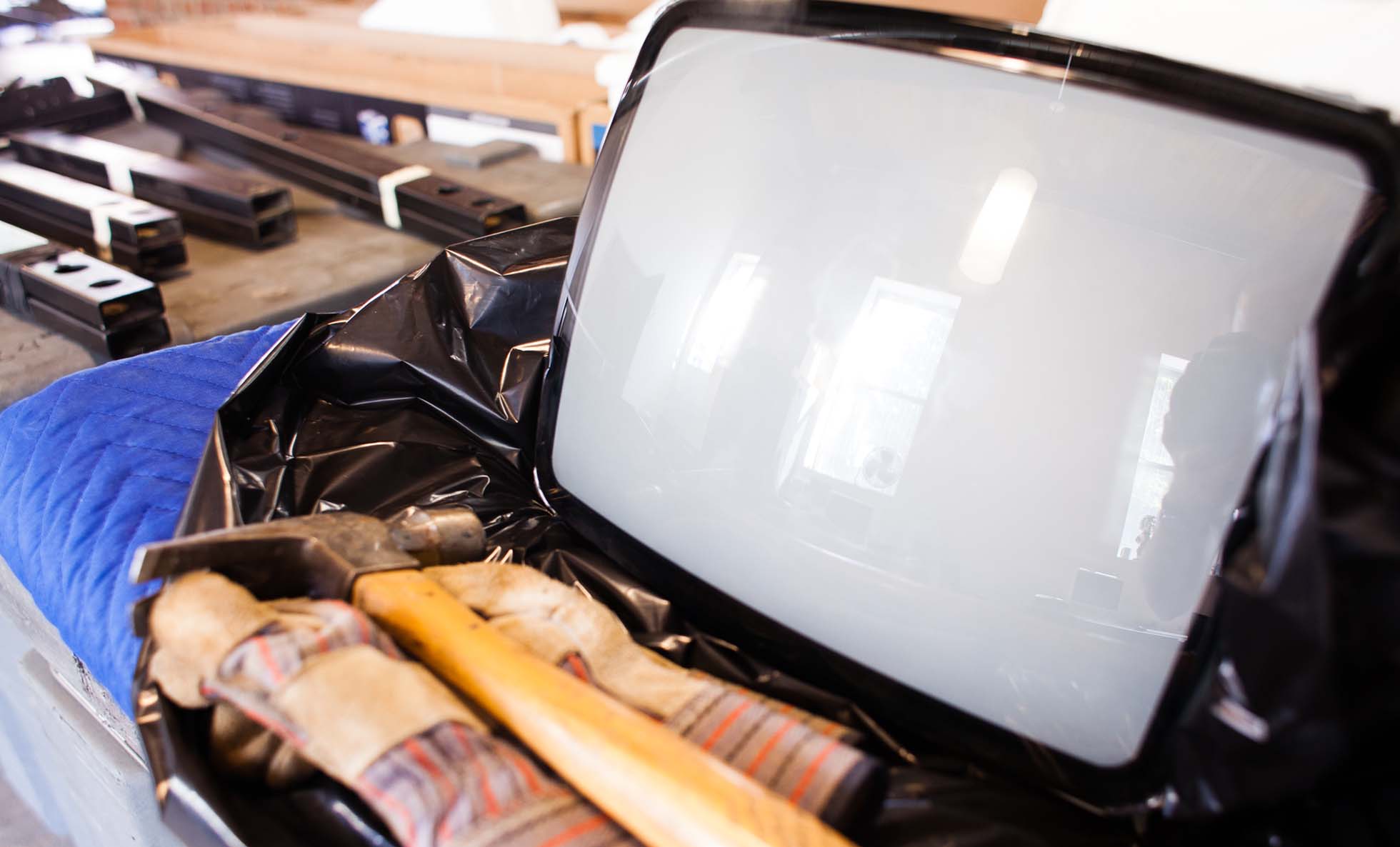 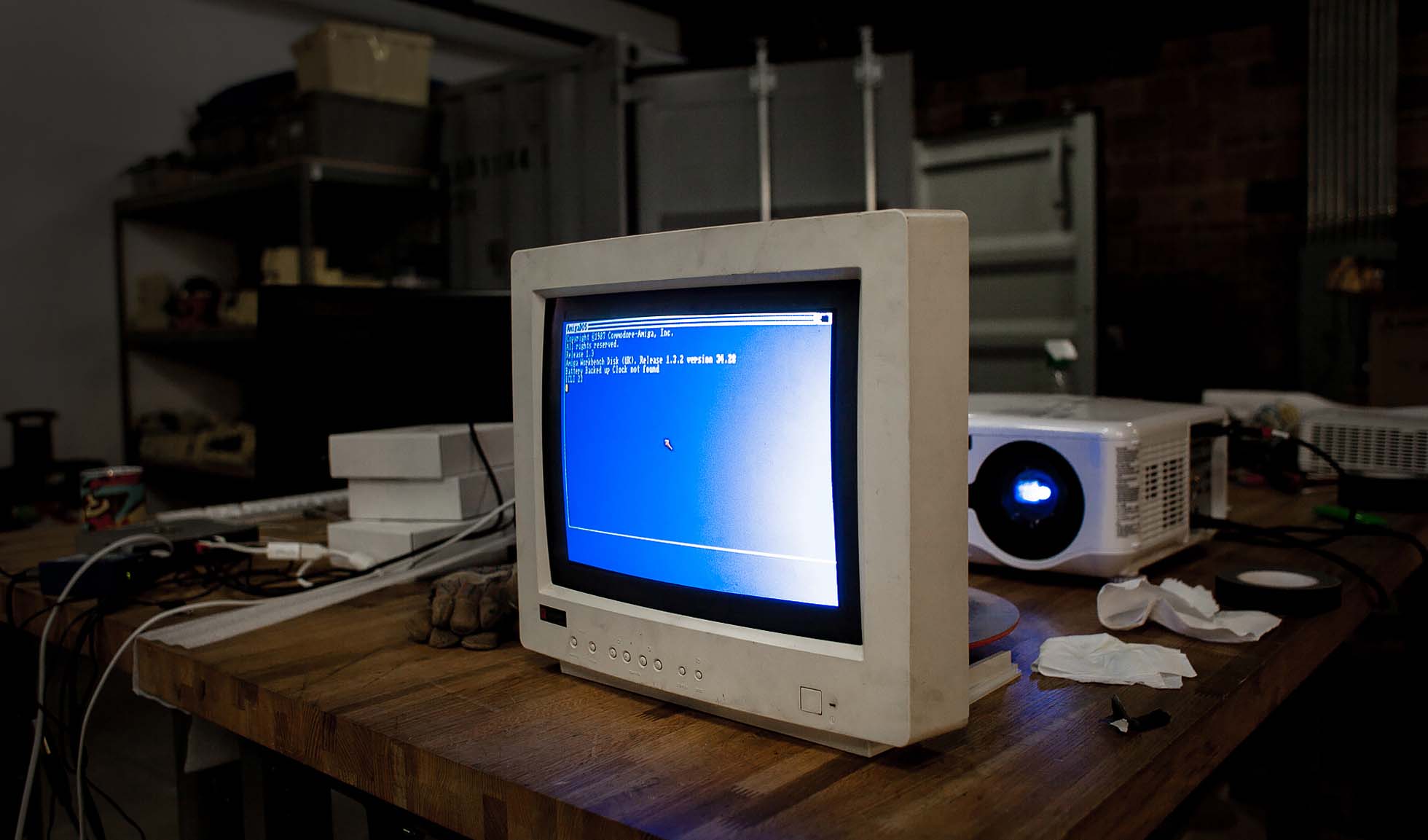 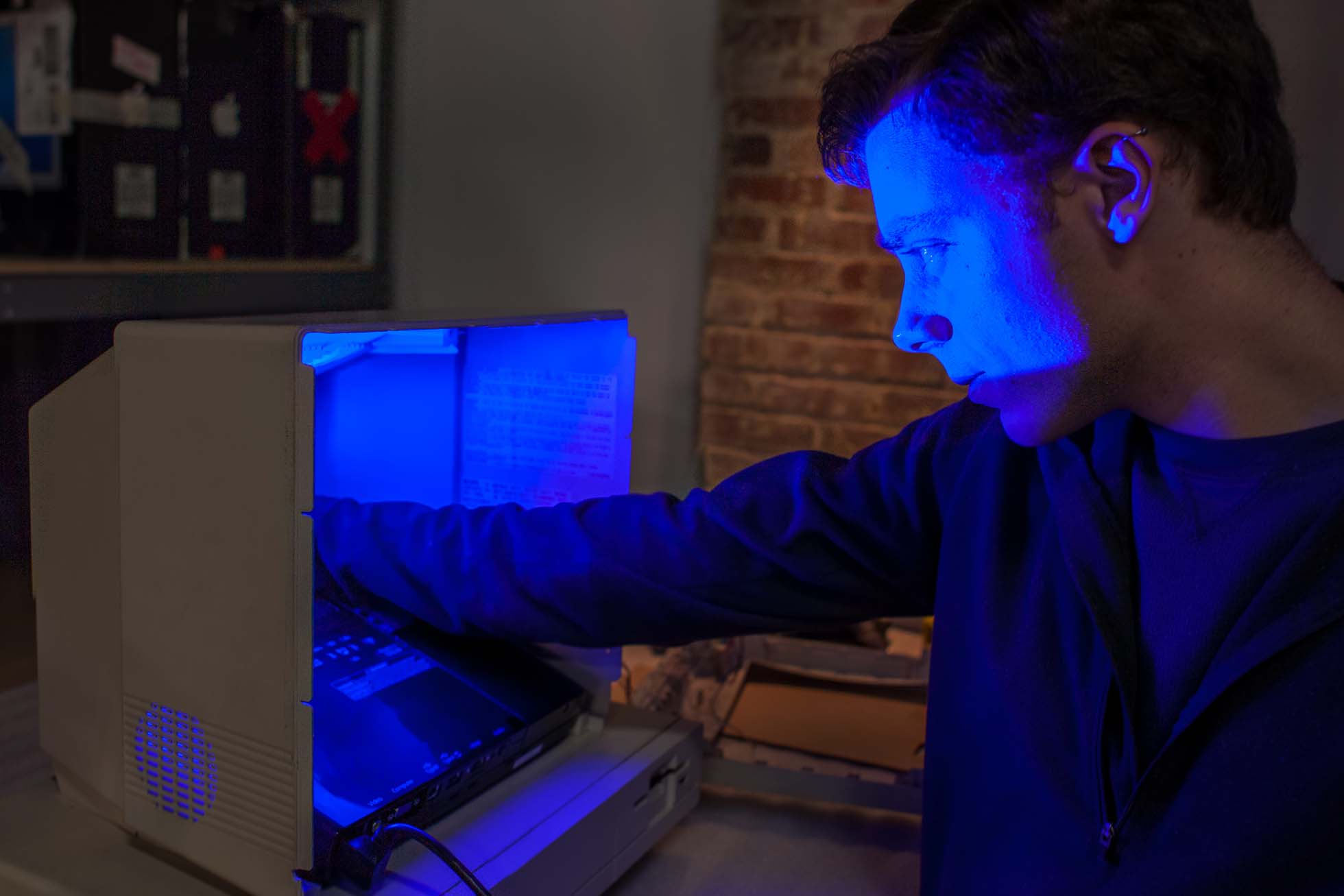 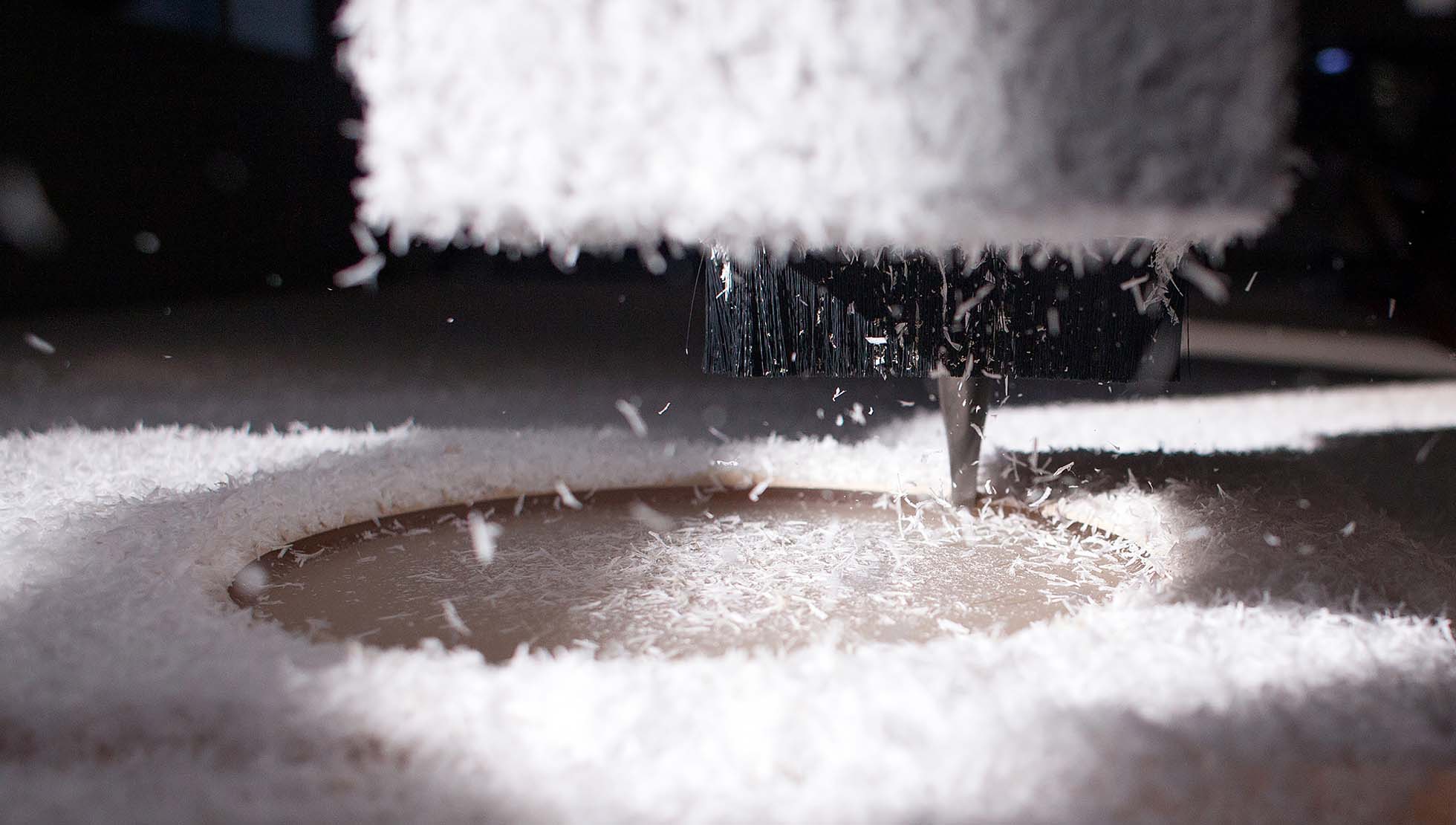 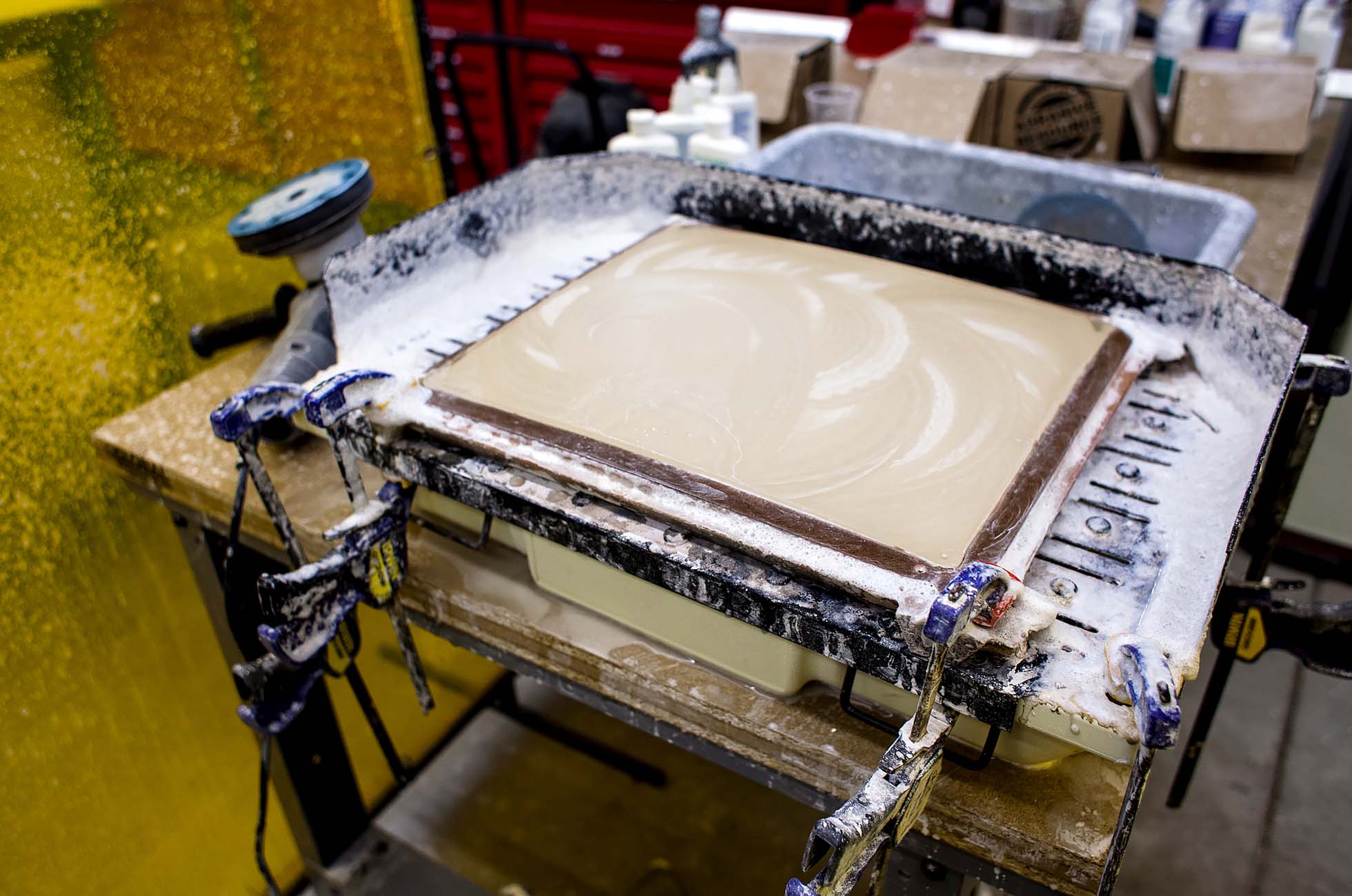 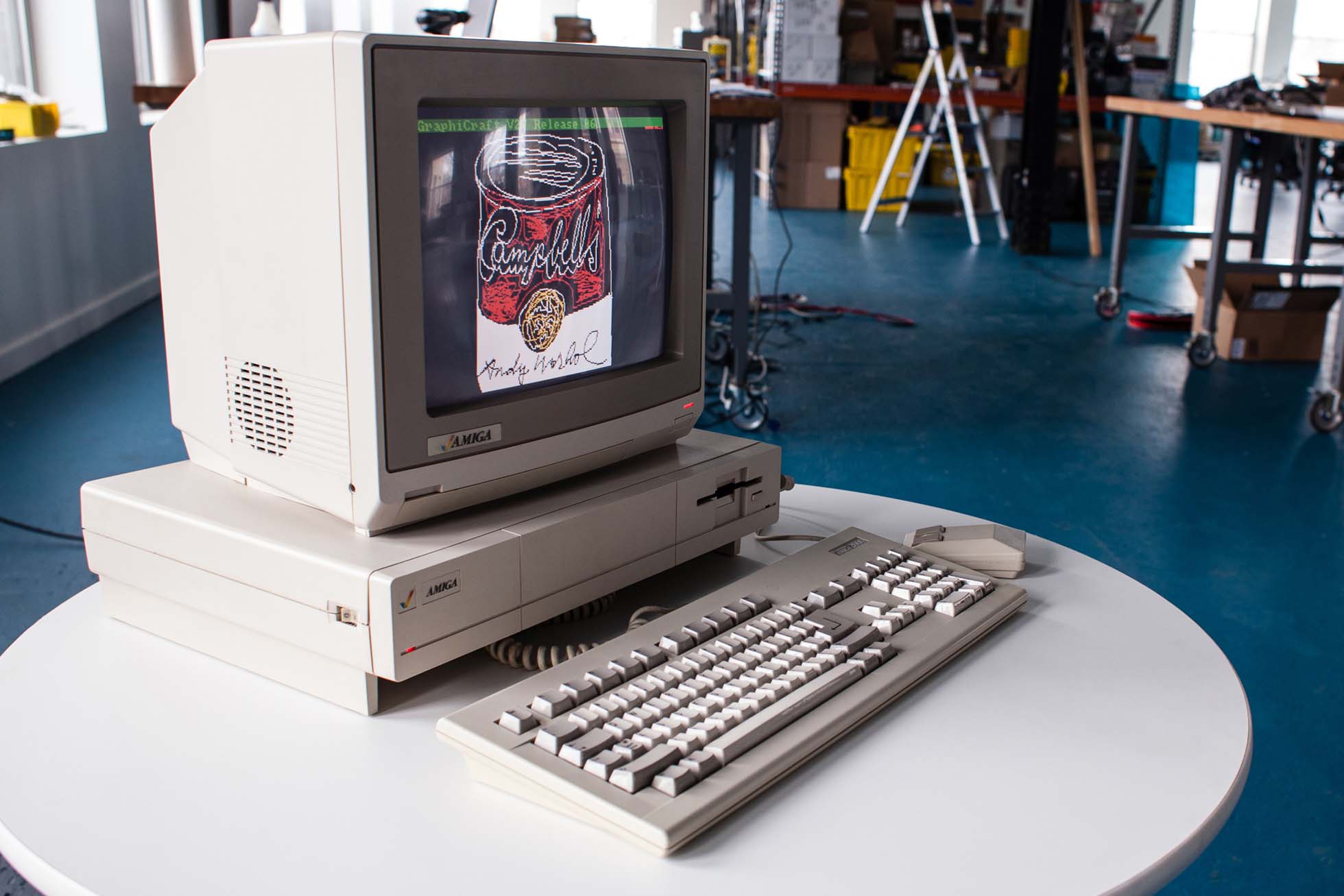 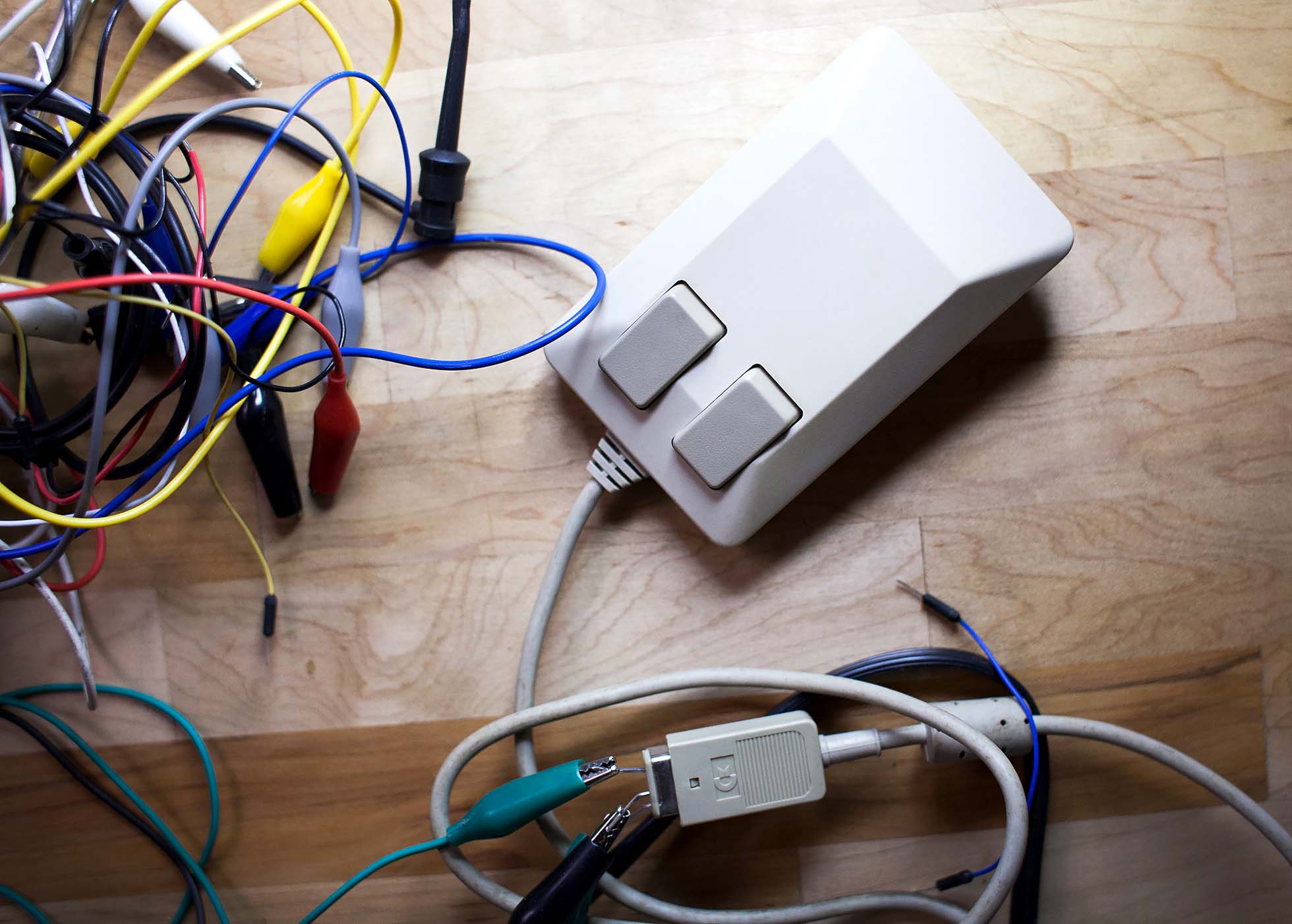 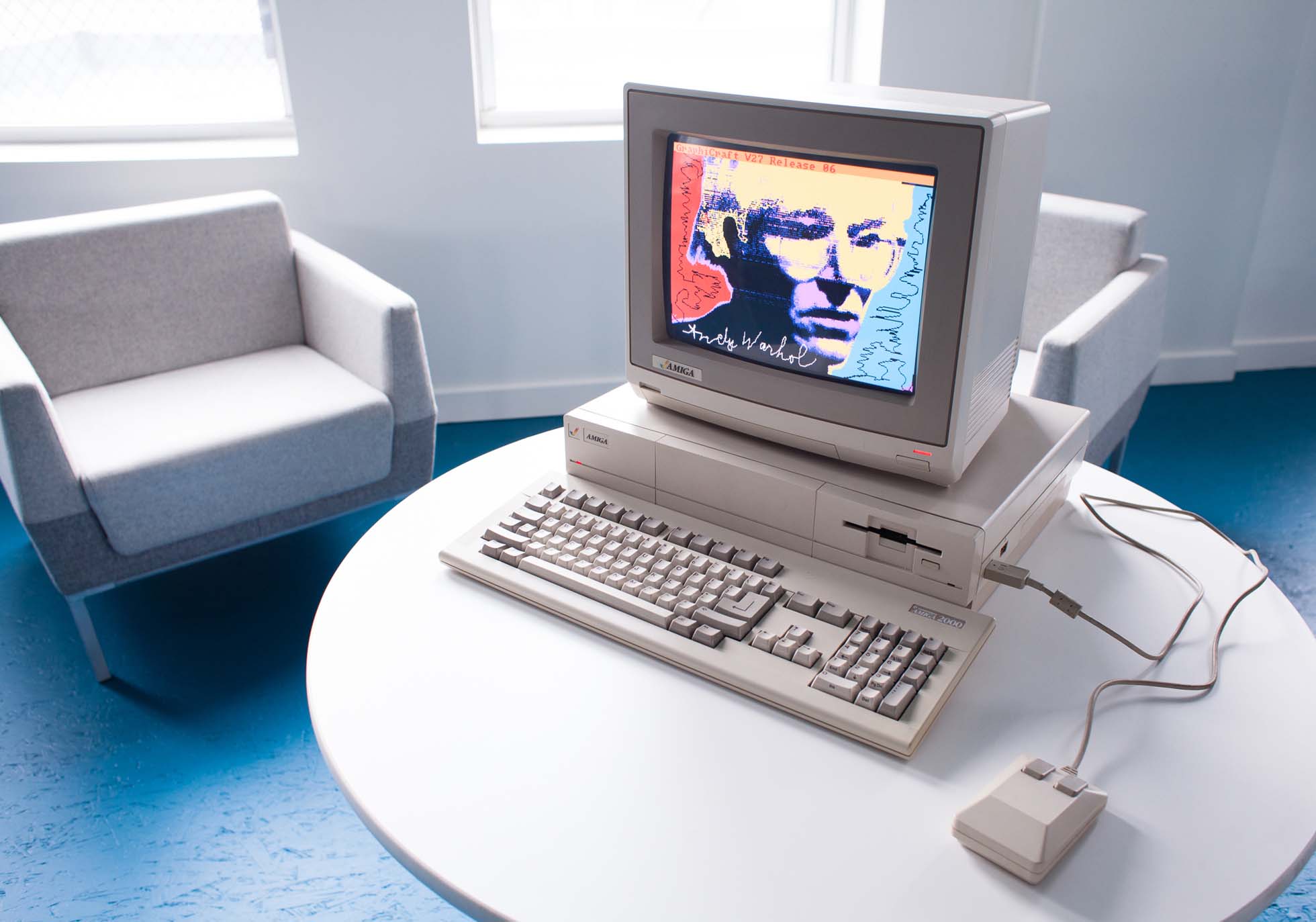 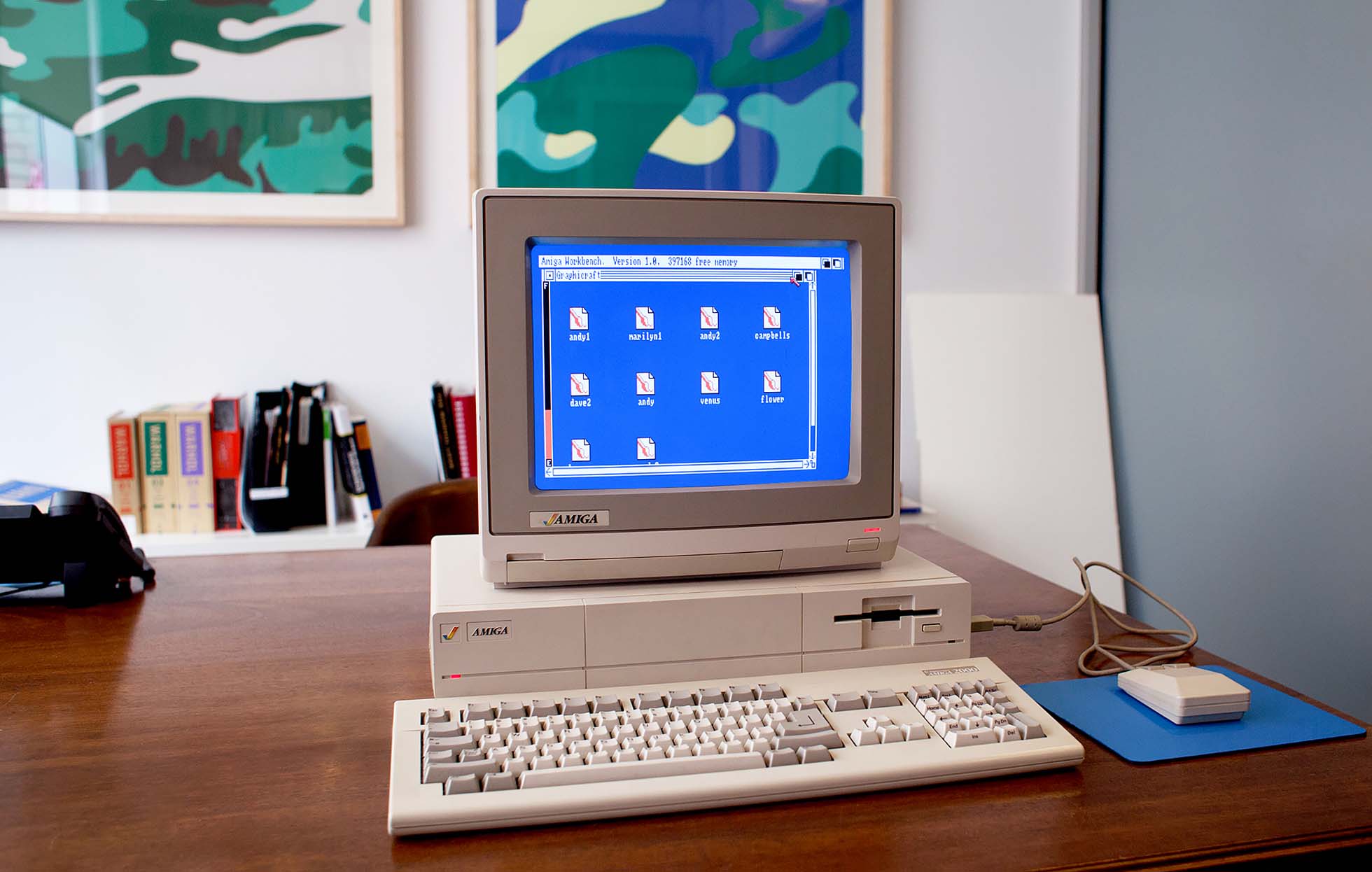 How does one reliably display digital artwork originally created by Andy Warhol on the Amiga 1000 in the 80s? This was the challenge laid out for Iontank by The Andy Warhol Museum after Cory Arcangel and a team from Carnegie Mellon University’s Computer Club successfully recovered digital Warhol images from floppy disks that had gone overlooked in the museum’s archives.

Iontank proposed creating Amiga replicas out of decommissioned Amiga 1000s. All internal components were replaced with new solid-state hardware so the units would be more stable as they toured the globe, but Iontank also took great care to restore and integrate the original mice and keyboards so they would work with the new systems. Even the lights on the monitor and case illuminate as intended.

Replacements for the antique CRT screens were also prototyped. Promising projection tests were ultimately abandoned in favor of an industrial LCD screen, but it still lacked the dimensionality of a CRT. The solution was for Iontank to mill a clear acrylic lens that mated perfectly with the original monitor housing and matched the original screen curvature. To complete the illusion, Iontank created a custom Amiga 1000 emulator and file system to allow users to explore the images themselves. The emulator even recreated the slow disk access and lag of the beloved Amiga.

A second version of the Warhol Amiga system was also commissioned that allows users to experiment with a simulation of the GraphiCraft application Warhol had used. This Amiga lets visitors capture images using a digital camera and try their hand at creating Warhol-inspired artworks of their own.